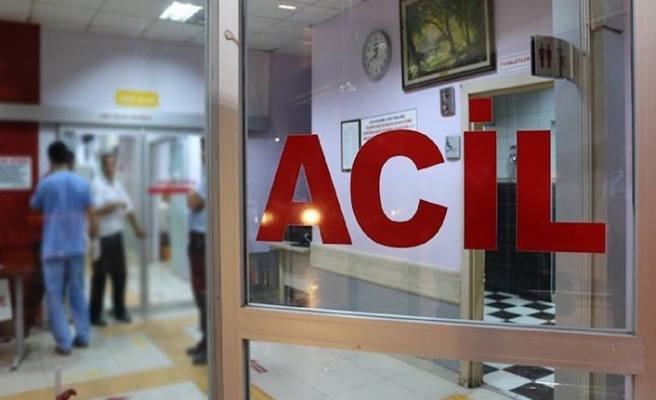 At least 15 irregular migrants, including children, died on Sunday when a truck carrying them overturned in Turkey’s western province of Izmir.

Ambulances were dispatched to the scene.

The truck was en route to Izmir from Aydin province and overturned in the Menderes district, according to local sources who did not wish to be named due to restrictions on speaking to the media.