On Twitter, US president praises Turkish counterpart's ability to eradicate Daesh, saying 'he is a man who can do it' 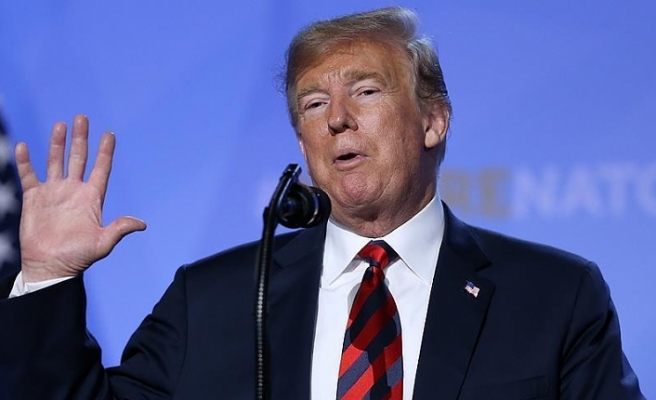 U.S. President Donald Trump has said his Turkish counterpart Recep Tayyip Erdogan “very strongly informed” him that Turkey “will eradicate whatever is left of” Daesh in Syria.

In a Twitter post late Sunday in the U.S., Trump wrote: “President @RT_Erdogan of Turkey has very strongly informed me that he will eradicate whatever is left of ISIS [meaning Daesh] in Syria .... and he is a man who can do it plus, Turkey is right ‘next door.’ Our troops are coming home!”

His post came after Sunday’s phone conversation between the two presidents, when they discussed the recently announced withdrawal of U.S. troops from Syria as well "heavily expanded" trade.

Trump described the phone conversation as "long and productive."

Last week Trump made the surprise announcement that the U.S. would withdraw its troops from Syria, following an Oct. 14 phone call with Erdogan in which the two leaders agreed on the need for more effective coordination over the war-torn country.

Reports have suggested U.S. forces will leave within 60 to 100 days.