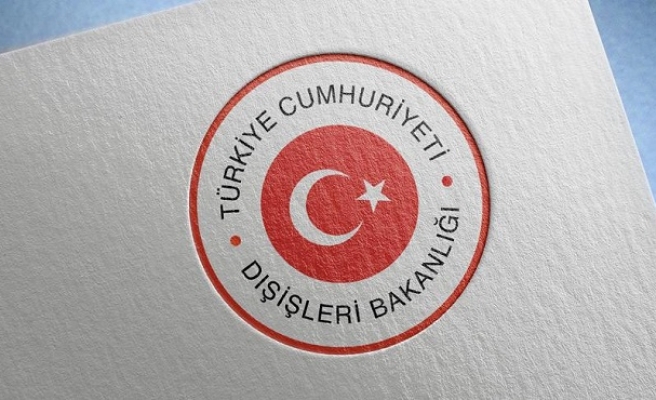 Turkey supports Syria's national unity and unilateral moves such as declaring a federation cannot be valid, a foreign ministry official said, amid expectations that the Democratic Union Party (PYD) will announce a federal system in northern Syria on Wednesday.

The Turkish official said the form of government and administrative structure of Syria will be decided by all sections of the Syrian people with a new constitution.

Idris Nassan, an official from Kobani, one of three autonomous areas set up by Kurdish groups two years ago, said earlier that PYD-controlled areas of northern Syria were expected to declare a federal system on Wednesday.