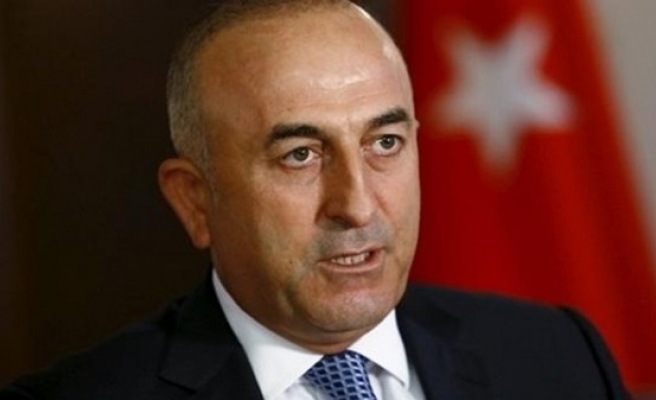 "The topic on Idlib is this: We reached an agreement in Astana. Why? We want to prevent conflict in these areas. That is to say de-conflict zone,"Mevlut Cavusoglu said, speaking to reporters in western Afyonkarahisar.

"But now, our aim is to revive Geneva process," he added.

Elements of Turkish Armed Forces, also known as TSK, will be positioned within the borders of the tension reduction zone determined for Idlib.

During a meeting in Kazakh capital Astana on May 4, the guarantor countries -- Russia, Turkey, and Iran -- signed a deal to establish de-escalation zones in Syria.

The three guarantor states, as well as representatives of the Damascus-based Assad regime and some opposition factions, met in Astana in September for a sixth round of talks aimed at ending the six-year conflict.

A December cease-fire in Syria brokered by the three countries led to the Astana talks, which are being held in parallel to UN-backed discussions in Geneva, to find a political solution to the six-year conflict.

"We already discuss with Rex Tillerson varied topics once in 10 days. We have a good dialogue," Cavusoglu said.

He added that he also spoke with the Iranian foreign minister on Saturday.