Arrest warrants out for ex-Saudi officials 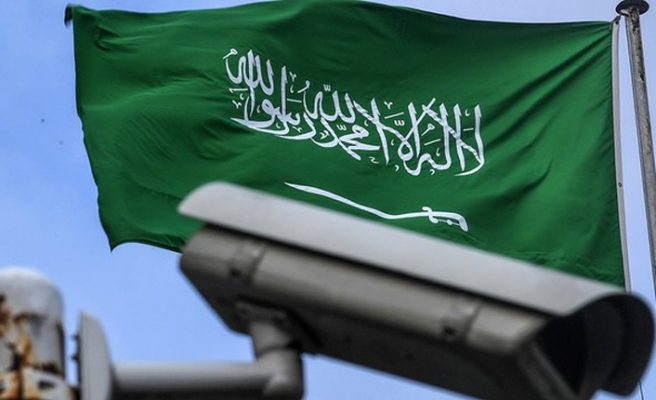 An Istanbul court on Wednesday issued arrest warrants for two former Saudi officials for the killing of journalist Jamal Khashoggi.

The decision of the court came after Istanbul Chief Public Prosecutor's Office demanded arrests of Saud al-Qahtani, a top aide to the crown prince, and Ahmed al-Asiri, former deputy intelligence chief, for their alleged involvement in the killing.

After initially saying he had left the consulate alive, weeks later the Saudi administration admitted he was killed there.