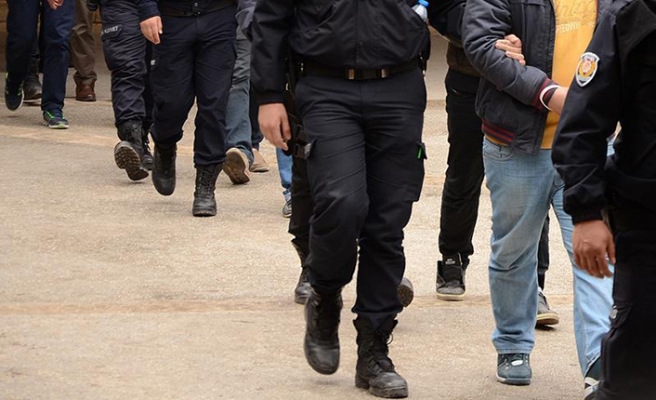 At least 14 people were arrested in the Turkish capital Ankara for their suspected links to a far-left DHKP-C terror group, security sources said on Monday.

Police conducted an anti-terror raids at seven different locations early morning to nab the suspects, who are part of the group’s youth and civil servant structures, said the sources on condition of anonymity due to restrictions on speaking to the media.

The DHKP-C is responsible for a number of terror attacks in Turkey, including a 2013 attack on the U.S. Embassy in Ankara, which martyred a Turkish security guard.

The group is listed as a terrorist organization by Turkey, the U.S., and the European Union.