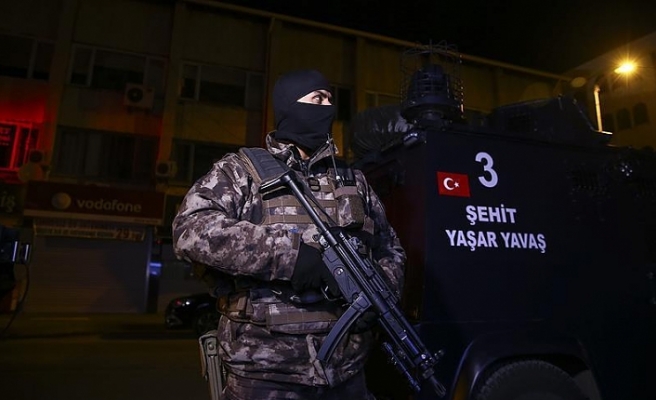 A total of 30 Daesh-linked terror suspects were arrested in the Turkish capital Ankara, security sources said on Sunday.

Suspects, all foreign nationals, were arrested over allegedly plotting terror attacks in the city ahead of New Year's Eve, said a security source, who asked not to be named due to restrictions on speaking to the media.

Police seized illegal documents during the raids, the source added.

Security forces have been involved in a long-running campaign to rid Turkey of Daesh terrorists.

More than 300 people have lost their lives in Daesh-claimed attacks in Turkey, where the terror group has targeted civilians in suicide bomb, rocket, and gun attacks.