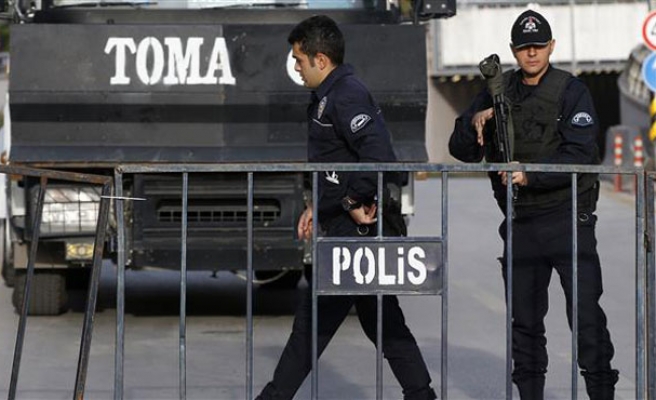 In Erzurum, 22 suspects, including senior members of ISIL were arrested as part of the investigation against the terrorist group carried out by Erzurum Chief Public Prosecutor's Office, an official, who asked not to be named due to restrictions on talking to the media, told Anadolu Agency.

Teams from the police’s counter-terrorism branch carried out operations against the people reportedly linked to ISIL in the central, Yakutiye, Palandoken and Aziziye districts, the official said.

According to another security official, 39 suspects were arrested during operations carried out by the police’s counter-terrorism branch in Osmangazi, Yildirim, Nilufer, Gemlik, Inegol, Orhangazi and Gursu districts of Bursa.

The official said that the suspects included two Azerbaijani and 28 Syrians, while eight of them are under age.

Over 319 people have lost their lives in ISIL attacks in Turkey, where the terror organization has targeted civilians in suicide bomb, rocket and gun attacks.