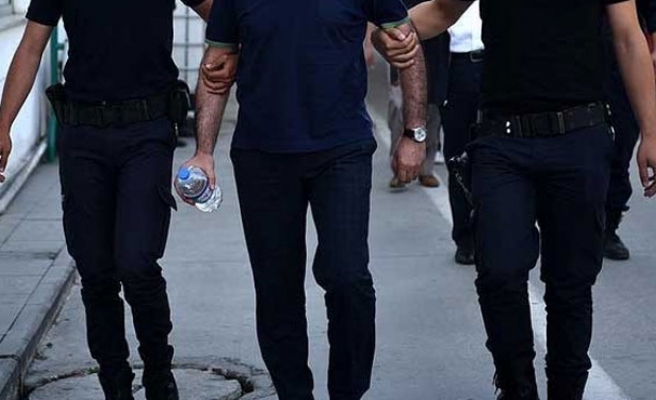 The security forces launched simultaneous operations in 3 central provinces -- central Aksaray, Ankara and Kirsehir -- as part of an investigation by Chief Public Prosecutor’s Office in Aksaray.

17 of 20 suspects, who were dismissed from teaching professions, were detained in the operations, an official, who wants to be unnamed due to the restrictions on talking to the media, told Anadolu Agency.

The security forces launched the operations in 32 provinces of the country against 125 suspects, who were allegedly “secret imam” of the personnel in Turkish military, according to the investigation. 95 suspects were still missing.

The ByLock smartphone app was allegedly used by FETO members for internal communication during Turkey’s defeated coup attempt of July 15, 2016, which martyred 250 people and injured over 2,000 others.

Elsewhere, one military officer was taken into custody Wednesday in central Eskisehir province, an official, who spoke on condition of anonymity due to restrictions on talking to the media, told Anadolu Agency.

The security forces in the province performed operation as part of investigation conducted by Chief Public Prosecutor’s Office of Eskisehir.