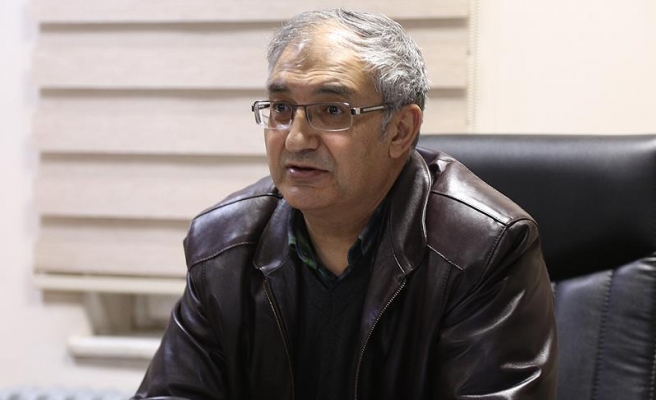 A police chief from the eastern Turkish province of Van has been assigned as head of security for the capital Ankara.

There were criticisms after the attack that there was no permanent police chief in Ankara, only an acting director of security.

In the wake of the twin suicide bombings that rocked the city in October, killing 97 people, Ankara police chief, Kadri Kartal, was removed amid an Interior Ministry review on the incident.