Turkey, Azerbaijan council meeting to be held in Ankara 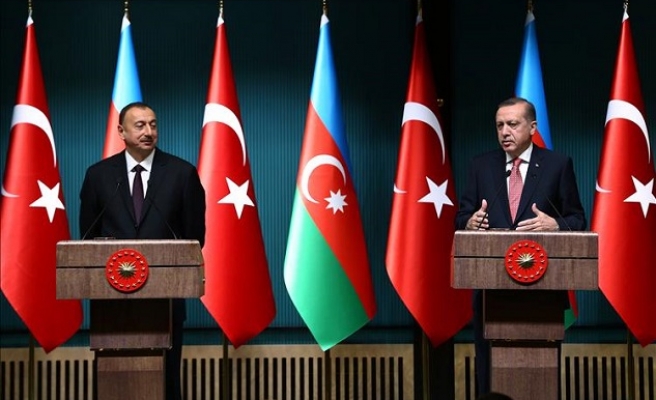 The fifth High-Level Strategic Coordination Council meeting between Azerbaijan and Turkey will be held in the Turkish capital Ankara instead of Azerbaijani capital Baku on March 15.

According to presidential sources, Azerbaijani President Ilham Aliyev offered to hold the meeting in Ankara instead of Baku to express his country’s solidarity after the recent terrorist attack in the Turkish capital.

Turkish President Recep Tayyip Erdogan thanked Aliyev and accepted the proposal, which is expected to present "a solid solidarity between the two countries within counter-terrorism framework", sources added.

At least 37 people were killed and dozens others injured in a car bomb attack in Ankara's central Kizilay neighborhood Sunday evening.