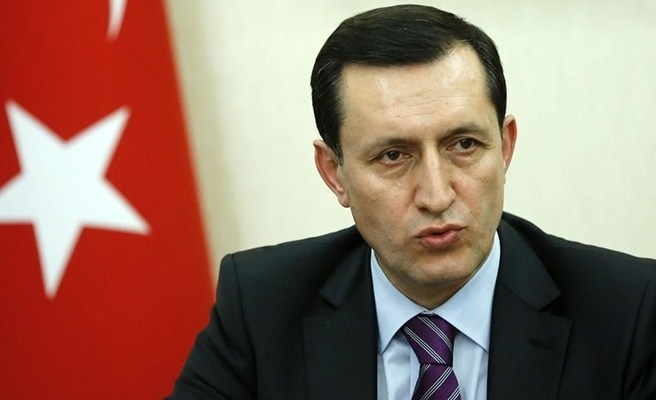 Turkey backs a UN plan to resume the political process in Libya, the Turkish envoy to the North African state said Friday.

Emrullah Isler, who is also a lawmaker with Turkey's ruling Justice and Development (AK) Party, said Ankara would stand against any foreign intervention in Libya.

“We, as Turkey, are supporting the UN’s attempt [to restart Libya's political process] and we stand against foreign intervention,” Isler, who recently returned from a two-day visit to Libya, told Anadolu Agency.

He added: “We will support Libyans for the settlement of democracy in Libya, for the establishment of institutions and for the conduct of democratic elections.”

Last month, Ghassan Salame, the UN special envoy for Libya, unveiled a road map for resolving the conflict between Libya's rival power centers and terror groups such as Daesh.

Salame’s plan is aimed at securing a transition towards a unified, representative government under the framework of the 2015 Skhirat Agreement.

The plan, which calls for holding parliamentary and presidential elections within a year, was endorsed by the UN Security Council on Tuesday.

The Turkish Foreign Ministry, he added, is preparing to open a consulate in Benghazi in eastern Libya.

In December 2015, Libya’s main political factions signed a UN-backed agreement in the Moroccan city of Skhirat. The deal was aimed at ending the political crisis that began after the overthrow of dictator Muammar Gaddafi.

Gaddafi’s ouster in 2011 destabilized the country and led to fighting between heavily-armed militia groups.

The 2015 deal led to the formation of a UN-backed unity government and extended the mandate of a legislative assembly based in the eastern city of Tobruk.

However, one year later, the assembly disowned the UN agreement and demanded that the deal be reformulated.

Earlier this month, talks between Libya's main power players kicked off in Tunisia with a view to renogiating the deal.