At least 40 migrants stranded in Yumurta island in Aegean sea; 10 of them rescued 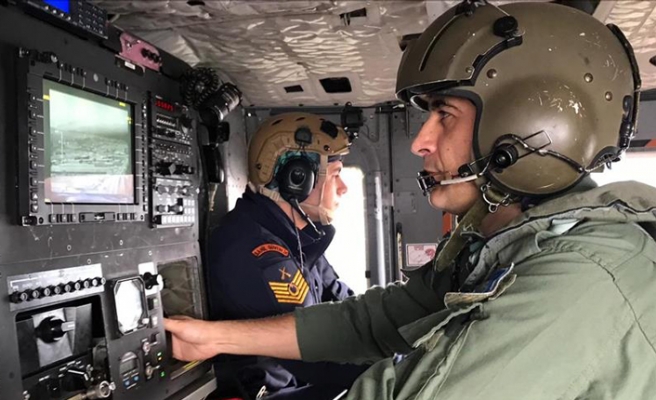 At least 10 of the migrants were rescued during the operation in northern Aegean, off the coast of Turkey’s Balikesir, said the sources, who asked not to be named due to restrictions on speaking to the media.

The operation was launched after one of the migrants called the emergency service, they added.