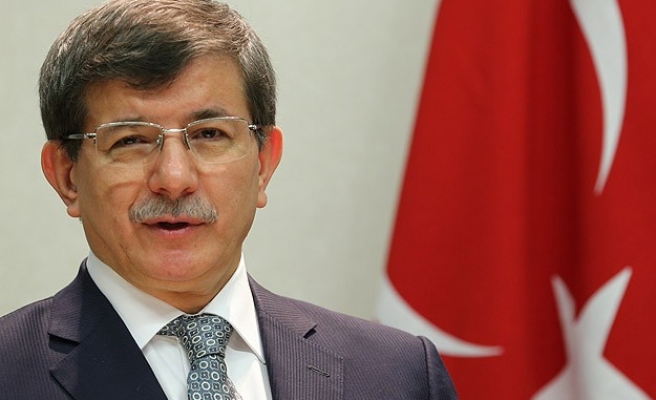 Speaking at a news conference in Ankara following a meeting at which the two leaders discussed cooperative measures to tackle the refugee crisis caused by the five-year Syrian war, Davutoglu said Russia and the Syrian government were waging war on civilians while peace talks in Geneva ground to a halt.

“While Syrian sides met in Geneva for peace, Russian jets have been conducting military operations causing civilian deaths along with the regime forces backed by foreign fighters, cutting off [the] Aleppo-Turkey corridor so as to block the flow of humanitarian aid,” he told reporters.

A renewed offensive by government, Iranian and Hezbollah ground troops, backed by Russian air power, has seen tens of thousands of people stream towards the Turkish border in recent days.