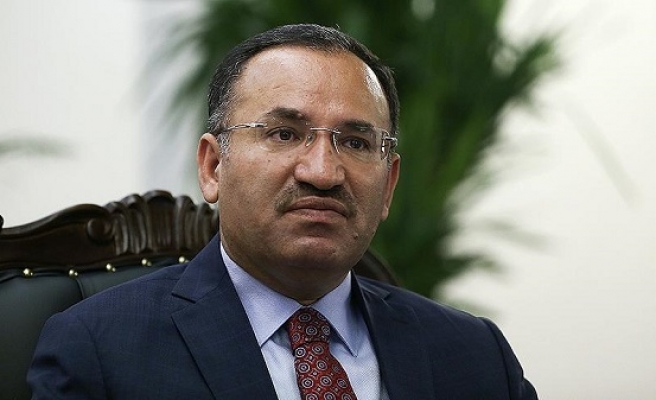 Speaking to broadcaster Kanal 7, Bozdag said: “The Palestine question goes beyond the Palestinians, we should not consider it as [a] local [issue]… Palestine and Jerusalem is the common cause of all Muslim countries.”

He added: “Turkey has long supported very clear policies on the Palestine-Jerusalem issue and will continue to advocate these loud and clear policies.”

The minister repeated President Recep Tayyip Erdogan’s remark that the status of Jerusalem was a “red line” for Muslims.

Last week’s U.S. recognition of Jerusalem as Israel’s “undivided” capital and the announcement that the U.S. Embassy would relocate from Tel Aviv to Jerusalem sparked criticism around the world.

Erdogan called an extraordinary summit of the OIC to be held in Istanbul on Dec. 13 to discuss the decision.