'Turkey can open, close all EU chapters in 6 months' 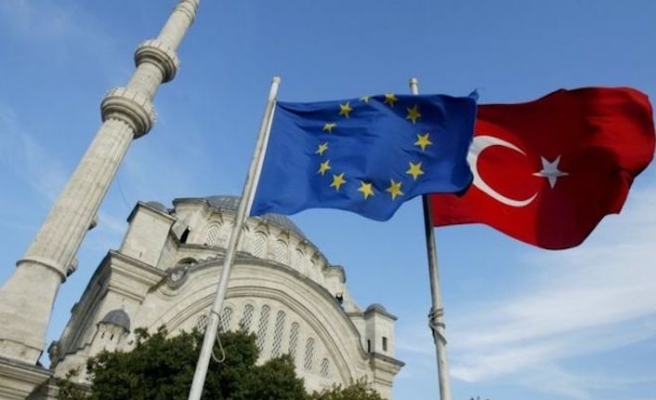 Turkey has capacity to open and close all EU chapters within six months if principled negotiations are carried out, said the ruling Justice and Development (AK) Party’s spokesman on Saturday.

Speaking to reporters following AK Party’s consultation meeting in Ankara, Omer Celik said: “Not opening the chapters is a sign of lack of self-confidence.”

To gain the membership, Turkey must successfully conclude negotiations on 35 policy chapters that involve reforms and the adoption of European standards. As of May 2016, a total of 16 chapters had been opened and one concluded.

In December 2016, the bloc said no new chapters would be opened.

However, Ankara has recently launched initiatives to restart the EU membership negotiation process.

"No one’s life safety can be threaten in Turkey whether he/she is a Turkish citizen or not," the politician stressed, underlining his country is "a safe and reliable state”.

Turkish police has launched an investigation on Tuesday.

“Of course we don’t blame anyone without seeing the full picture,” Celik said, adding that the journalist Jamal Khashoggi has not left the Saudi Consulate in Istanbul since he entered the building on Oct. 2.

He added that Turkey would reveal who is responsible for the disappearance of the Washington Post columnist.