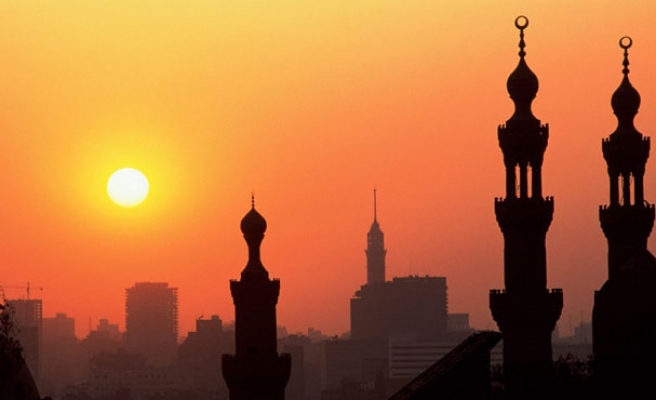 Turkey celebrated the birth anniversary of Prophet Muhammad, a day of spiritual significance in Islam, on Wednesday evening.

Muslims of all ages flocked to the mosques to pray and recite poems dedicated to the Prophet on the occasion known as Mawlid al-Nabawi.

On this sacred night, Muslims say their prayers and read the Holy Quran in their homes and mosques. In addition to praying, they also listen to hymns praising god and his Prophet.

A series of activities, concerts and exhibitions, are also organized during the day.

Head of Turkey's Religious Affairs Directorate also marked the day in a written message, saying the Prophet and Holy Quran are keys to happiness in the world and the afterlife.

"Values, peace and trust that today's people and the world long for are only possible with the truths that the Prophet had conveyed to mankind...," Erbas said.

First Lady Emine Erdogan also posted a message on her Twitter account, extending her greetings for the day to the Islamic world and Turkish people.

"I wish from God that this blessed night will bring peace, health and abundance to the whole world," Emine Erdogan said.

Muslims across the world also observed the 12th of Rabi-ul-Awwal, the birth anniversary of Prophet Muhammad, as the day varies from country to country over the lunar calendar. The Prophet passed away on the same day as that of his birth, at the age of 63.

The day is a public holiday in several Muslim-majority countries, including Pakistan, Indonesia, Malaysia, Bangladesh and some parts of India.