Ozturk Yilmaz had suggested that Muslim call to prayer, or adhan, should be changed from Arabic to Turkish 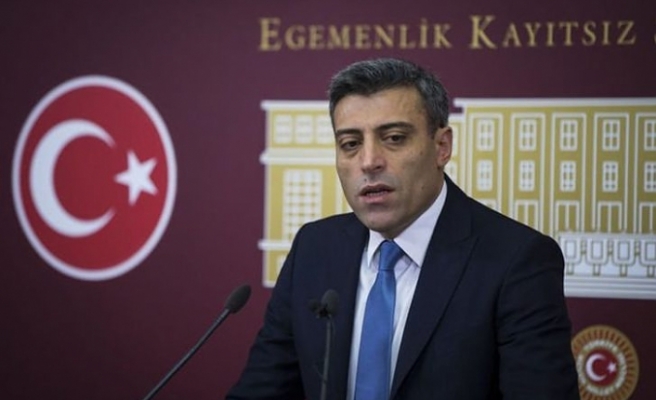 Yilmaz was dismissed on Tuesday for violating the party bylaw by appearing on television without permission.

In a recent appearance, Yilmaz suggested that the Muslim call to prayer, or adhan, should be changed from Arabic to Turkish.

His remarks were slammed by the party administration as well as CHP lawmakers.

His case had been referred to the party's disciplinary committee and it announced the decision after today's meeting.

From 1932 to 1950, in Turkey’s single-party era of CHP rule, the adhan was done in Turkish, but then-Prime Minister Adnan Menderes ended the practice in 1950.