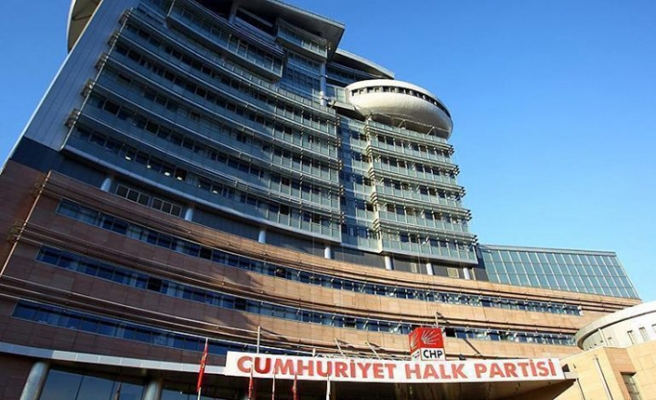 A senior lawmaker of Turkey's main opposition party said on Wednesday that they will announce their candidates for the local elections slated for March 2019 by the end of December.

In a news conference at the parliament, Republican People's Party (CHP) lawmaker Mehmet Bekaroglu said works to determine the candidates were still ongoing.

"By the end of December, all candidates for the CHP mayorship will be most probably announced," he said.

Local elections are set to be held across Turkey on March 31, 2019.

The election calendar being prepared by the Supreme Election Council will come into effect on Jan. 1, 2019.