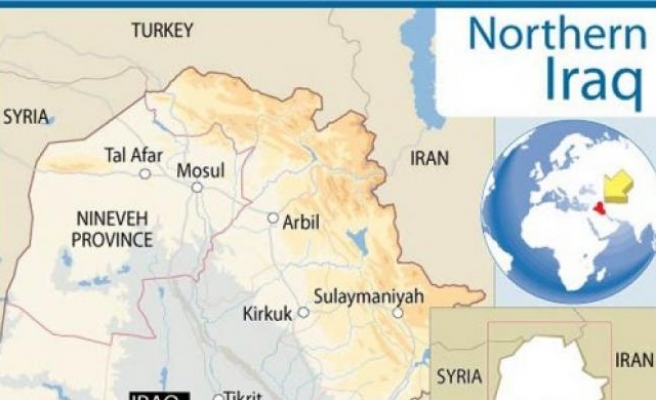 Turkey on Monday closed its airspace for the flights from and to northern Iraq, the Turkish deputy prime minister and government spokesman said Monday.

Speaking to reporters after a Cabinet meeting in the capital Ankara, Bekir Bozdag said the decision was taken by the Cabinet on advice of the country’s National Security Council.

Last month, the KRG held an illegitimate referendum across northern Iraq that resulted in a vote for independence from Baghdad. The vote was opposed by Baghdad as well as Turkey and the U.S.