Turkey is one of the last countries to maintain a diplomatic presence in Benghazi, where the U.S. ambassador was killed during an attack in 2012 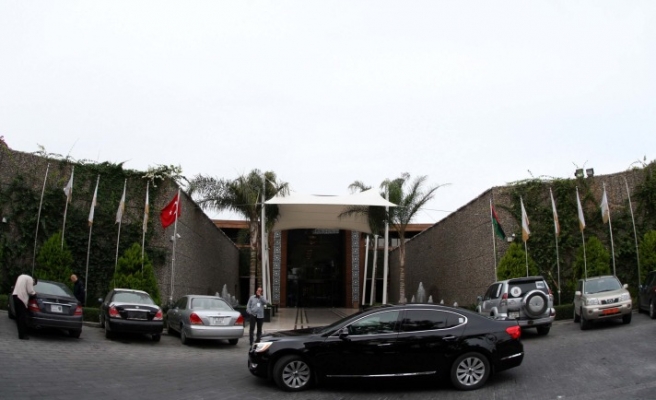 Turkey has temporarily pulled its diplomatic staff out of the Libyan city of Benghazi and urged its nationals to leave the east of the country amid mounting security concerns, the Turkish foreign ministry said on Saturday.

Turkey is one of the last countries to maintain a diplomatic presence in Benghazi, where the U.S. ambassador was killed during an attack on the American diplomatic mission in the port city in 2012.

The foreign ministry said its diplomats would continue to work from Tripoli while the Benghazi mission was closed.

The move comes after a huge explosion likely caused by a suicide bomber at an army checkpoint in Barsis, 50 km (30 miles) east of Benghazi killed the attacker and wounded six others late on Wednesday.

ISIL militants seized the Turkish consulate as they overran the northern Iraqi city of Mosul earlier this week, taking 49 people hostage including the consul general, special forces soldiers and children, and leading to criticism of the foreign ministry for failing to evacuate its staff in good time.

They are among 80 Turkish citizens taken hostage by militants in Iraq in recent days. Prime Minister Tayyip Erdogan said on Friday diplomatic efforts were continuing for their release.