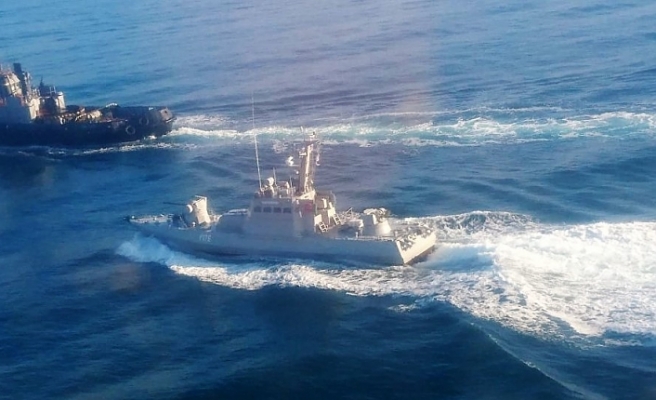 The Turkish Foreign Ministry said in a statement that Turkey closely followed the developments and rising tension in Sea of Azov and the Kerch Strait.

Russia seized three Ukrainian navy warships off Crimea in the Sea of Azov on Sunday.

The escalation follows Russia's blocking of the Kerch Strait, the only passage to the Sea of Azov, by placing a cargo vessel under the Crimean Bridge.