Attack, which happened in Peshawar, was the third on a Shia mosque in less than two months. 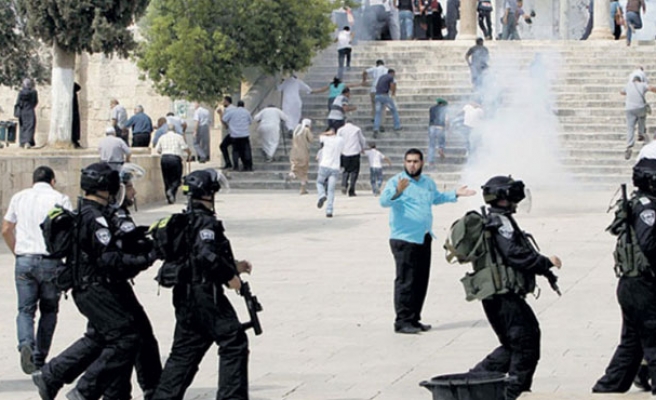 Turkey strongly condemned an attack on a mosque in Pakistan during Friday prayers that left 19 people dead.

"We strongly condemn this atrocious attack that targets the stability and security of Pakistan and we wish God’s mercy upon those who lost their lives, convey our sympathies to their families and wish for speedy recovery to the wounded," the Turkish foreign ministry said in a statement Friday.

Turkey said it continues to stand in solidarity with Pakistan.

The attack, which happened in Peshawar, was the third on a Shia mosque in less than two months.

At least 73 people were killed in southeastern Shikarpur district in a bomb attack on a mosque in January.

The attack came as a grim reminder of a recent mass shooting at a school in the same city that left more than 140 people dead, mostly children.