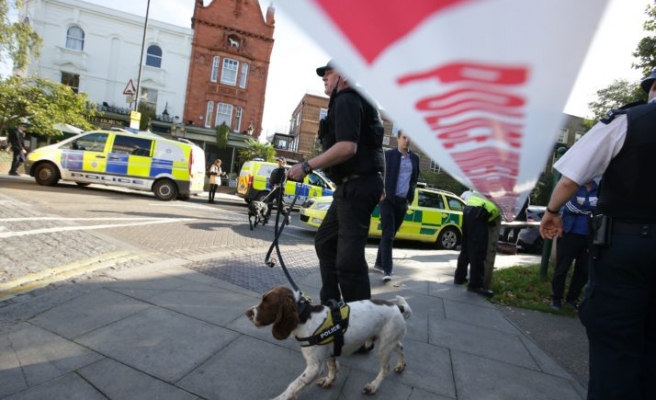 An explosion on a metro train on Friday was condemned by Turkey, the Foreign Ministry said.

No-one was killed in the morning blast on the London Underground service at Parson Green station in west London but 22 people were treated in hospital. The explosion is being treated as a terrorist incident.

In a statement, the ministry said it was “with deep sorrow” that it had learned of the attack.

“We will continue to be in solidarity with our ally the United Kingdom in the fight against terrorism.”