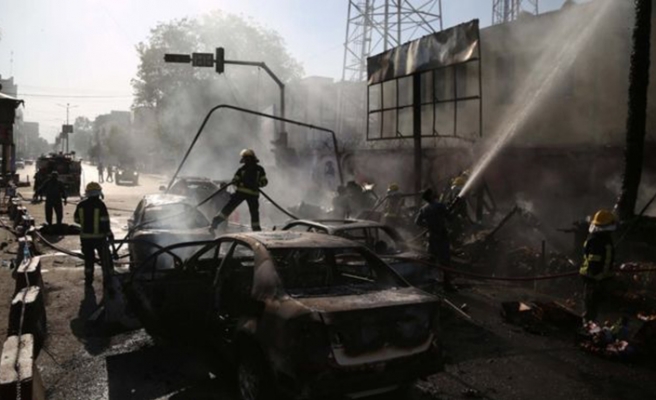 "We learned with sorrow that the terrorist attack that targeted an election rally today in Nangarhar province of Afghanistan resulted in many loss of lives and injuries," Turkish Foreign Ministry said in a statement.

"We condemn this heinous terrorist attack and wish Allah’s mercy upon those who lost their lives, speedy recovery to the wounded, and convey our condolences to the friendly Government and the brotherly people of Afghanistan," it added.

The suicide bomb blast killed 13 people and wounded more than 20 people during an election rally in Nangarhar province -- for which there has been no claim of responsibility as yet.

Afghans are set to go to the long-due parliamentary elections on Oct. 20.

Currently, a nationwide campaign for the polls is underway with the candidates holding political rallies amid grim security concerns. The Taliban have warned people against taking part in the elections.