Turkey condoles with US over California wildfires 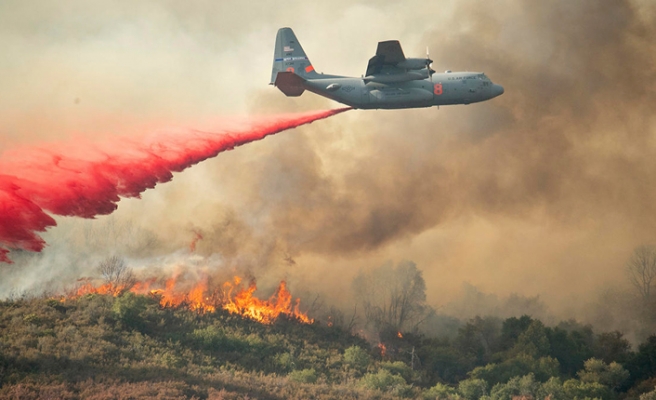 Turkey on Monday extended condolences to the U.S. over the multiple wildfires which claimed 31 lives across the state of California.

"We are saddened by the loss of many lives and great material losses caused by wildfires in the State of California, U.S.," the Foreign Ministry said in a written statement.

"We extend our condolences to the relatives of those who lost their lives and to the people of the United States and wish a speedy recovery to the injured," the statement added.

At least 31 people have been killed so far in two wildfires burning across California, leaving behind trails of destruction and scorching the homes of thousands.