The consumer confidence index in Turkey has dropped for the second consecutive month in November, Turkish Statistical Institute has said in a new report 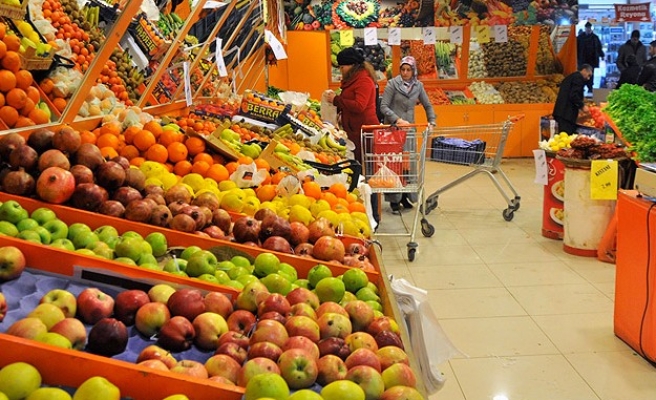 The consumer confidence index in Turkey has dropped for the second consecutive month in November, Turkish Statistical Institute said in a new report Thursday.

According to the institute, the survey, carried out in cooperation with the Central Bank of Turkey, gauges consumers’ expectations for personal financial standing and the general economic situation.

In the latest report, the consumer confidence index decreased by 2.4 percent in November compared to the previous month, which suggested an increase in economic pessimism among Turkish citizens.

The index is an important economic indicator that evaluates consumers’ sentiments about stability of their incomes, which in turn affects their spending and the overall shape of the economy.

The report also noted that customer confidence for the overall shape of Turkish economy for the next 12 months had shrunk by 0.8 points to 90.5 points from 91.3 points.

The unemployment index, which reflects the general outlook of the labor climate, slipped by 2.9 points from last month’s figures, to 70.8 points in November, the report added.

The expectation for household income over the next 12 months also saw a 1.6 points decline and dropped to 88.6 points this month.

The consumers are also less confident of being able to save money in the coming period, as the savings index slumped by 1.4 points compared to October.