A Turkish suspect involved in the Nov. 21 murder of a Serbian basketball fan in Istanbul has been jailed, while six other suspects have been released 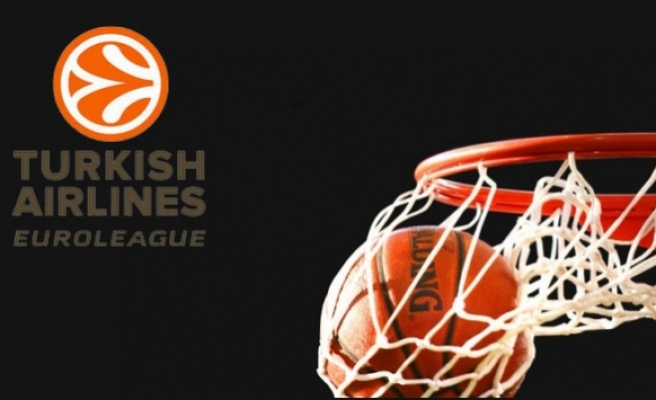 A suspect involved in the recent murder of a Serbian basketball fan in Istanbul has been jailed.

Istanbul's Bakirkoy Courthouse sent Turkish national Kadri A., 53, to jail, while six other suspects involved the case were released.

A 25-year-old Serbian fan, Marko Ivkovic, was stabbed to death outside the Abdi Ipekci Arena moments before the Turkish Airlines Euroleague game between the Belgrade-based Red Star and Turkey’s Galatasaray teams began on Nov. 21.

The suspect Kadri A. has denied all charges.

In a statement made to the court, the suspect alleged that the Serbian team fans had attacked Galatasaray fans with stones, bats and steel clubs.

“When the unrest began, I took action and I grabbed a blade unwittingly; we replied back with stones and bats as well. I got punched and kicked in my nose. I waved the blade towards the leg of a person, but I could not hit the mark. The person who hit me was a blond and tall guy, and the physical appearance of the person who got killed was different. I did not stab the person who died and I deny the accusation," Kadri A. said.

Turkey has assured the leadership of Serbia that all culprits in the case will be brought to book at the earliest. Recently, the Turkish foreign ministry also said that the incident would not be allowed to affect relations between Turkey and Serbia.

Serbian PM: We are satisfied with the responses from Turkey

Vucic told The Anadolu Agency reporters after his meeting that he conveyed to Ambassador Bozay Serbia's demands to Turkish authorities to complete the investigation regarding the murder of Ivkovic.

"We are satisfied with the responses we received from Turkey and in the coming days we expect the perpetrators of the crime to be taken into the custody," said Prime Minister Vucic.

Ambassador Bozay said that he informed Serbian authorities about the most recent developments in the investigation.

Bozay said that "preserving the good relations between Serbia and Turkey " was the important issue. The authorities involved should take the necessary measures, he added.

Serbian Prime Minister Vucic told the ambassador that Turkish citizens living in Serbia were not threatened, and the government had taken all the necessary measures for their protection.