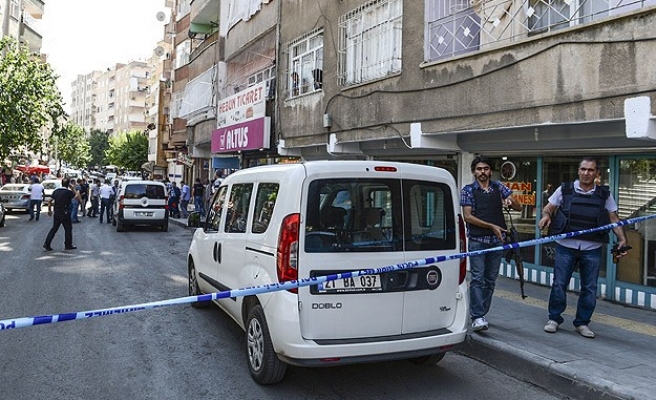 The curfews will see urban areas sealed off as security forces carry out operations against PKK terrorists.

In Yuksekova, Hakkari province, a curfew is due to start at 10 p.m. local time (2000GMT) Sunday while a second curfew in Mardin province’s Nusaybin is set to come into force two hours later, according to statements from governors’ offices.

The curfews were imposed “due to escalating terror activity in the region” and to ensure the “security of citizens’ lives and property”, the statements added.

Both districts were previously placed under curfew late last year.

Anti-terror operations were recently completed in other southeastern districts such as Cizre, Silopi and Idil in Sirnak province and Silvan and Sur in Diyarbakir.