Turkish Foreign ministry dismisses news reports that its consulate in Mosul was hit during bombardment by a U.S-led coalition against ISIL 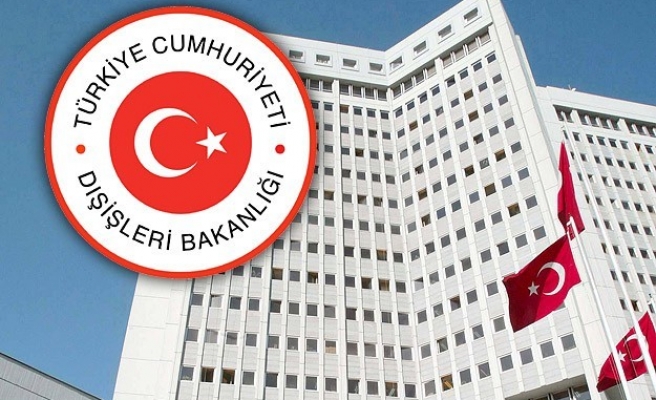 Turkey's Foreign Ministry has denied claims that its consulate in Mosul, northern Iraq has been hit by airstrikes intended for Islamic State of Iraq and the Levant militants.

Ministry officials told the Anadolu Agency on Tuesday that Turkey's consulate was not hit during the U.S.-led coalition airstrikes, but that the building next to it suffered damage during a bombardment of ISIL targets.

The denial comes after several media reports on Tuesday suggested that the Turkish consulate in the northern Iraqi city had been hit.

Since mid-June, fighting in Iraq has pitted the Iraqi army and Kurdish peshmerga forces against ISIL militants who have taken control of Iraq's second-largest city.

ISIL is currently in control of large swathes of territory in Iraq and Syria.

The U.S. is leading an international coalition, which includes France, Germany and Saudi Arabia, and has carried out numerous airstrikes against ISIL in Iraq and Syria.