Turkey deported one of Brussels attackers in 2015 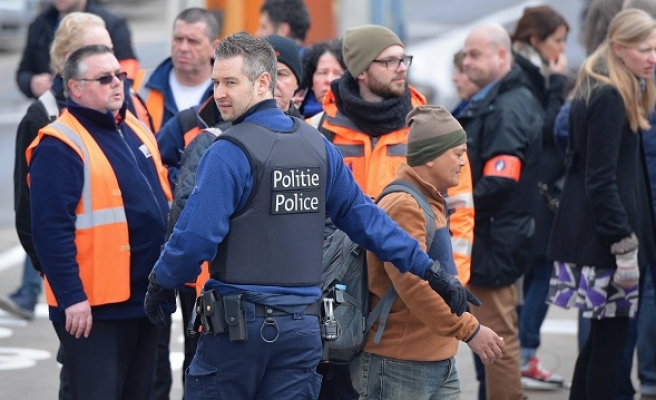 Turkey deported one of the attackers involved in Tuesday’s Brussels explosions in June 2015, Turkish President Recep Tayyip Erdogan has said.

Addressing a joint press conference with Romanian President Klaus Iohannis in the Turkish capital Ankara Wednesday, Erdogan said Belgium was warned that the attacker captured in Turkey's southeastern Gaziantep province in 2015 was a foreign militant.

"However, despite our warnings that this person is a foreign terrorist fighter, Belgium failed to detect the terrorist links of this person," the Turkish president said.

At least 31 people were killed and more than 100 others were injured in multiple explosions at Zaventem airport and a metro station in Brussels Tuesday morning.

According to Broadcaster RTBF, the brothers were known to police for organized crime, but not acts of terrorism.

A news agency linked to ISIL claimed responsibility for the Brussels attack.