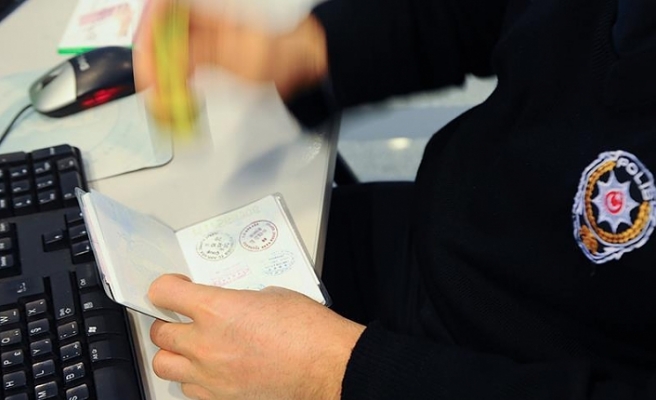 Turkey has deported a Dutch journalist over alleged links to a terrorist group, Turkey's presidential communications director announced on Thursday.

Speaking to Anadolu Agency, Fahrettin Altun said the decision to deport Johanna Cornelia Boersma on Thursday was made after Turkish authorities got intelligence from Dutch police that she had links to a terrorist group.

"The Netherlands told Turkey that the reporter, who was deported today, had links to Jabhat al-Nusra [al-Nusra Front]. We acted on intelligence from the Netherlands and took a precautionary measure," Altun said later on his official Twitter account.

The al-Nusra Front -- established in Syria -- has been classified by Turkey as a terrorist organization since 2014.

"If a credible foreign gov't agency tells you that one of their citizens has links to terrorism, you don't take any chances," Altun said, adding that Turkey "won't speculate on the credibility" of the Dutch intelligence.

Earlier, in a separate statement, Altun said that the Dutch police had also requested information about her movements in and out of Turkey.

"Due to the seriousness of the threat, we are working closely with our friends and allies, including the Netherlands, and rely on their insights to identify and neutralize threats against Turkish and European security," he said.

"The deportation decision does not have anything to do with her journalism activities carried out in Turkey," he added.

"A number of terrorist groups, including the PKK and Daesh, have carried out deadly attacks against Turkish citizens in recent years, killing more than 2,000 innocent people," Altun's statement said.

To date, he added, "Turkish authorities, with help from their international partners, have blacklisted tens of thousands of individuals with links to terrorist organizations as part of an ongoing effort to combat extremism."