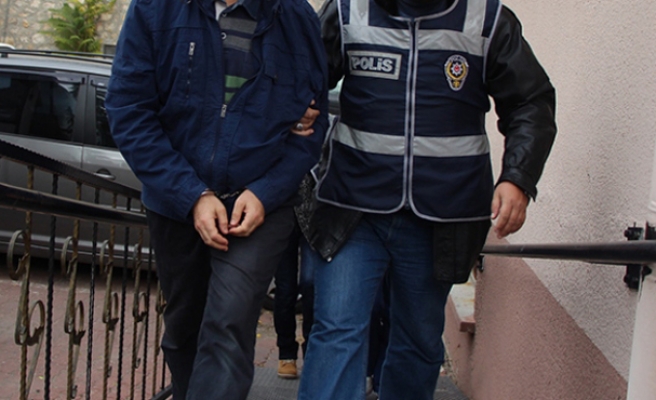 A total of 20 non-commissioned officers have been detained on terrorism charges in northern Turkey's Black Sea Amasya province.

As part of 12 different investigations in 12 different cities, 53 active officers were the subject of arrest warrants. Twenty have been detained at the Merzifon 5th Main Jet Base in Amasya.

A search is ongoing to detain the remaining 33 active non-commissioned officers.

The Fetullah Terrorist Organization (FETO) and its U.S.-based leader Fetullah Gulen orchestrated the defeated coup of July 15, 2016 that martyred 250 people and injured nearly 2,200 others.