Celik, who claimed that he killed pilot of Russian jet downed by Turkey in November, was detained along with 13 other people in Izmir for violating firearms law 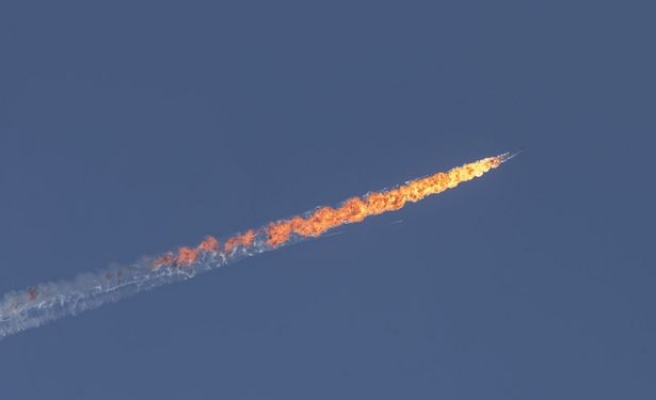 Alparslan Celik, who claimed that he had killed the pilot of the Russian fighter jet downed by Turkey for violating Turkish airspace in November 2015, was taken into custody Thursday in Turkey's western province of Izmir.

Turkish security forces apprehended 14 people, including Celik in a restaurant in the Karabaglar district's Hatay neighborhood, according to security sources.

A long-barreled Kalashnikov rifle and two handguns were seized during the operation.

Celik's claims that he had killed the jet's pilot who parachuted out of the plane, had been reported in the press.

Celik and the other 13 suspects were detained for "violation of firearms law" and sent to the Homicide Bureau of the Izmir Police Department.

Following the downing of a Russian fighter jet on Nov. 24 after it had violated Turkish air space despite multiple warnings from the Turkish military, relations between the two countries soured rapidly.

One of the jet's two pilots had been killed while the other was rescued by Russian forces.