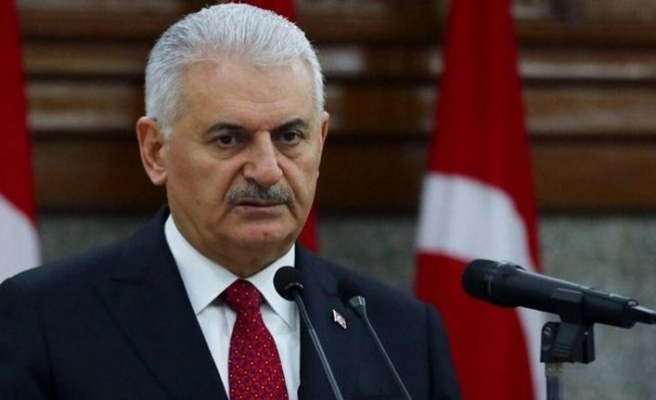 Turkey's parliament speaker on Wednesday drew the world's attention to the financial problems and said they cannot be ignored.

Addressing the G20 Parliamentary Speakers’ Summit in Buenos Aires, Binali Yildirim said: "if the world does not seek a solution to its problems now, it will be more difficult to deal with them later."

He noted that a total of 11 million people die every year due to malnutrition and said unfair and unequal distribution of resources in the world will cause many problems.

Necessary steps should be taken to support developing countries, the speaker added.