Turkey is providing humanitarian assistance to all refugees without questioning their identities or loyatlies, says Deputy Prime Minister Yalcin Akdogan. 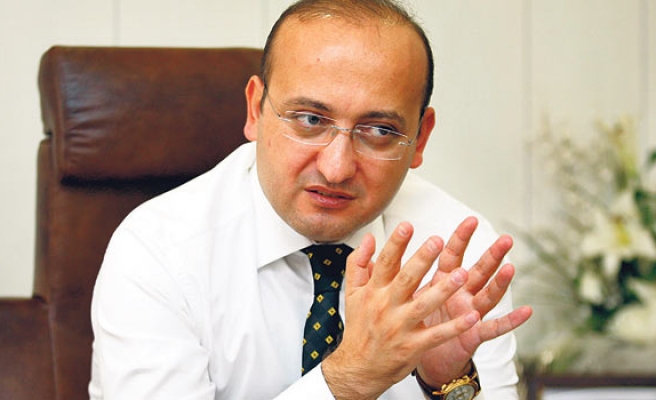 "Turkey has always behaved in a humanitarian sense towards the Syrian refugees and has never questioned the identities of these oppressed people," Akdogan said.

More than 170,000 people have crossed into Turkey from Kobani, a town on the Turkish-Syrian border, since militants of the Islamic State of Iraq and the Levant, also referred to as ISIL, began attacking it in September. The militant group is now said to be on the brink of overrunning the town.

Akdogan dismissed allegations that Turkey had done nothing about the Kobani issue. He said Turkey was in fact doing its best to provide humanitarian assistance by “ignoring all political calculations.”

He also commented on the “illegal demonstrations” in the country held against the Turkish government for not taking military action against the ISIL militants in Kobani.

"Those who failed to disgrace Turkey by claiming it aided illegal terrorist groups in Kobani are now accusing the government of remaining insensitive to the incidents in Kobani," Akdogan said.

"The Turkish authorities are doing a great deal. They have a very substantial refugee population," he said.

"They are still trying to develop camps. They are doing pretty much all that can be done under the circumstances," he added.