'The operations in Cizre have been successfully completed as of today,' interior minister says 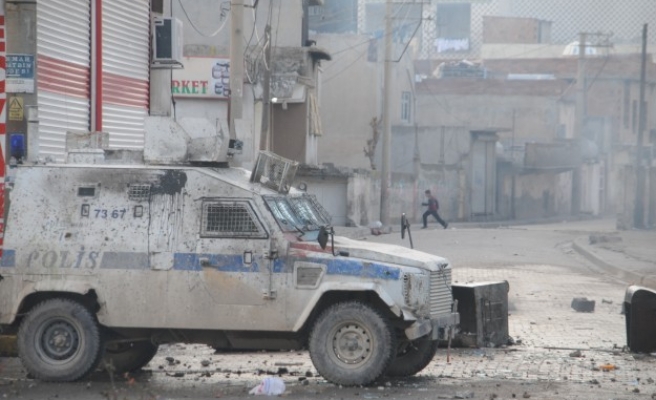 Turkish security forces have ended an almost two-month military operation backed by a curfew in the southeastern town of Cizre against terrorists of the Kurdistan Worker's Party (PKK), the interior minister said Thursday.

"The operations in Cizre have been successfully completed as of today," Efkan Ala said, adding that the curfew would nonetheless continue a little longer.

"Control has been re-established in Cizre and over the terrorists there," he said.

Cizre, in Turkey's Sirnak province near the Iraqi and Syrian border, has been under curfew since December 14, when the army launched an "anti-terror operation" in a bid to root out the PKK from the town's centre where they had erected barricades and dug trenches.

The army said Wednesday some 580 militants had been killed in the town since the operations started.

The PKK has killed dozens of members of the Turkish security forces in attacks since a two-and-a-half-year truce collapsed in July.