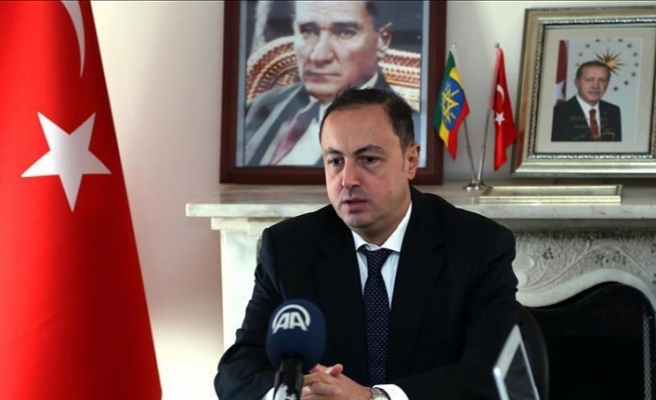 Turkey's Ambassador to Ethiopia Fatih Ulusoy said Wednesday that economic cooperation between Turkey and Ethiopia has endured the test of time.

“During the difficult time of 2016 Turkish investments continued in Ethiopia,” he told reporters at the end of his three-year term in Ethiopia.

He was referring to the 2016 coup bid in Turkey and the wave of violent protests in Ethiopia, in which a Turkish cable manufacturing firm in the outskirts of capital Addis Ababa sustained partial damage.

He added that these investments provide employment to more than 30,000 Ethiopians.

In a meeting with Ethiopian President Sahle-Work Zewde, he said he discussed political, economic, social and military cooperation and partnership between the two countries.

He also extended Turkey’s appreciation of Ethiopia’s role in the normalization of relations between Eritrea and Ethiopia.