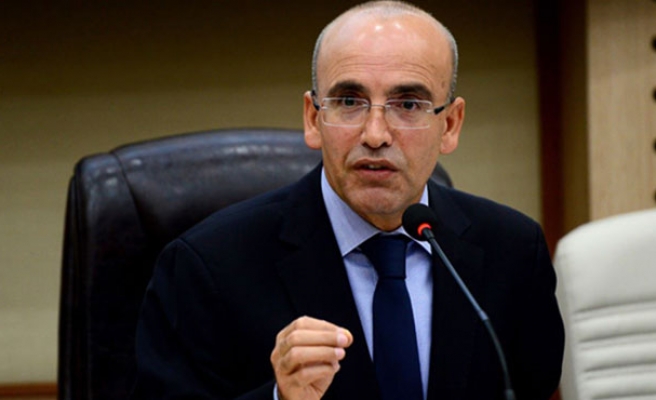 Turkey and the EU will discuss economic relations in a high-level meeting this December, Turkish deputy prime minister said Friday.

The meeting will be held on Dec. 7-8, said Mehmet Simsek, during his speech at the Turkish Export Week event in Istanbul.

He added: “The update of the Custom Union agreement will be the most important issue [which will be discussed during the meeting].”

Also, Simsek said, in the next one and a half month summits on transport and energy will be held.

He said that the upward trend of economic growth in the Euro Zone -- Turkey’s main trading partner -- and the recovery in global trade volume was good news for the country.

Simsek said that inflation rate in Turkey will decrease in the medium term with the backing of a tight monetary policy.

"We expect that inflation rate would decline to about 8 percent in the first quarter of next year," Simsek said.