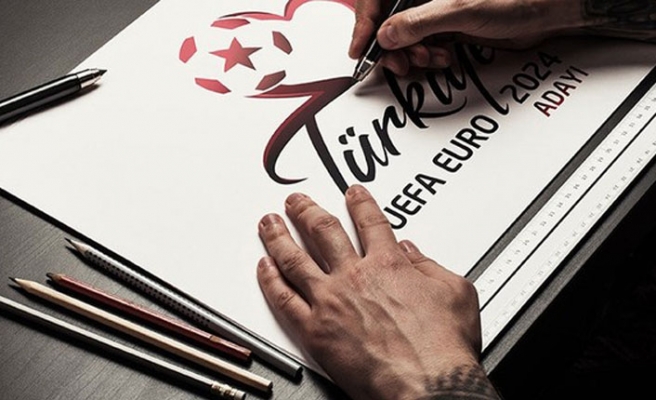 The UEFA Executive Committee will meet in Nyon, Switzerland, on Sept. 27 to decide on the 2024 UEFA European Football Championship (EURO 2024) host between Turkey and Germany.

Underling that Turkey built new stadiums and sports complexes in big cities compared to other European countries, Erdogan said: "If UEFA would make an objective evaluation, it could see these facts."

“Everyone who faces similar racist abuse and insults would react the same."