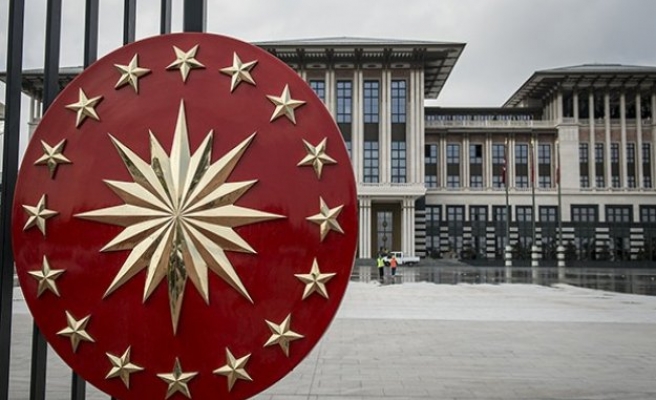 Ankara has expressed grave concern over the future of the recent U.S.-Russia agreement aimed at halting the ongoing hostilities in Syria.

"We support this ceasefire in principle but the continuous bombardment by Russian jets and ground offensives by Assad forces cause serious concerns for us regarding the future of the truce," Turkish presidential spokesman Ibrahim Kalin told a news briefing at the presidential complex on Friday.

Earlier this week, Washington and Moscow announced a “cessation of hostilities” in Syria that is scheduled to take effect at midnight Friday local time. It is hoped the deal will allow aid to be delivered to desperate Syrians.

ISIL and al-Qaeda’s Syrian affiliate, the Nusra Front, are excluded from the agreement.

During remarks made on Thursday, Turkish Prime Minister Ahmet Davutoglu said that Ankara will neither hesitate to do what is necessary or seek permission from anyone in case of a threat against its security from any party in Syria.

“All must know that this ceasefire is only valid for Syria and the warring sides in the country,” he told the media during a trip to Turkey’s Konya province. “If any of them poses a threat to Turkey's security, it becomes non-binding for us.”

Kalin also echoed Davutoglu's remarks, saying: "Turkey will use its rights originating from international law and apply the rules of engagement to protect its national security -- if necessary -- no matter from which part of Syria or from which terrorist group the threat comes."

The YPG, the armed wing of the PYD, has been supported by U.S. airstrikes in its fight against ISIL and more recently by Russian warplanes as it seeks to gain further ground while opposition groups face regime offensives in northern Syria.

Ankara sees all three -- the PYD, YPG and the PKK -- as terrorist organizations.

"We will negotiate all issues with our allies and friendly countries but Turkey's national security is never a matter for negotiation," added the presidential spokesman.

The dynamics of the links between Turkey, the U.S. and the PYD has recently caused a strain in the ties between Ankara and Washington.

U.S. officials have been adamant in recent weeks in refusing to recognize the PYD -- or its armed wing YPG -- as a terrorist organization, instead calling the YPG a "reliable partner" in the fight against ISIL, supporting the group with weapons and training.

This week, Turkish President Recep Tayyip Erdogan said that around 400,000 people had died and 12 million people been displaced since the war started.