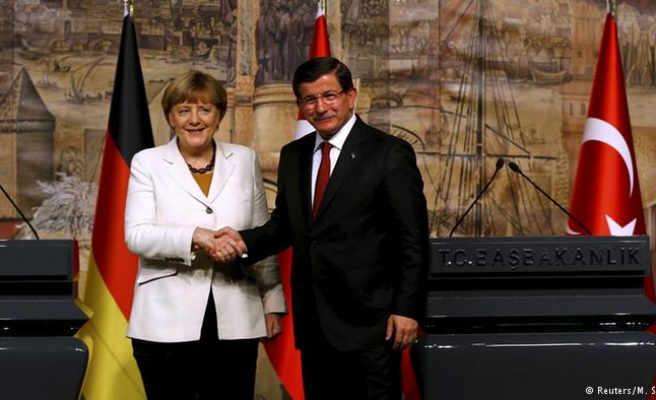 Turkey and Germany signed Tuesday joint declarations of intent on bilateral cooperation regarding the fight against refugee smuggling and against terror.

The deputy undersecretary of the Turkish Interior Ministry Mehmet Tekinarslan and the German ambassador in Turkey Martin Erdmann signed the joint declarations of intent on Tuesday.

“We believe that the cooperation will provide important contributions for the two countries,” Tekinarslan said.

Ambassador Erdmann said the cooperation between Turkey and Germany needed to be improved in order to effectively fight refugee smuggling and prevent illegal border crossings in the Aegean Sea.

More than 100,000 refugees have illegally crossed to Greece from Turkey since the beginning of 2016, according to the International Organization for Migration. Most of them hope to end up in Western Europe, namely in Germany.