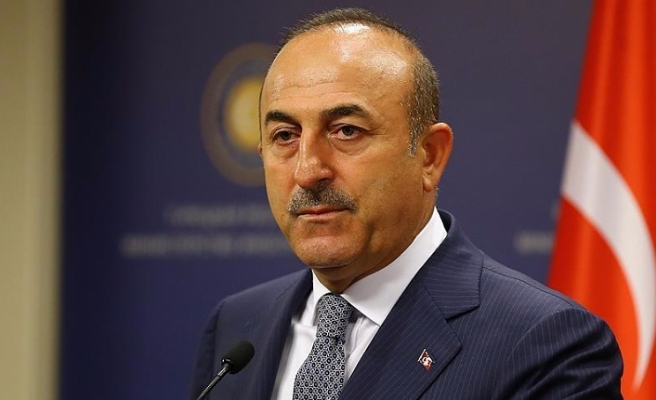 Turkey has given the United States a list of 84 members of the Fetullah Terrorist Organization (FETO) that it wants American authorities to extradite, the nation's foreign minister said Tuesday.

Earlier, Cavusoglu and Pompeo held a 45-minute meeting at the State Department, where they discussed bilateral and regional issues as well as the murder of Saudi journalist Jamal Khashoggi.

FETO and its U.S.-based leader Fetullah Gulen orchestrated the defeated coup in Turkey on July 15, 2016 which left 251 people martyred and nearly 2,200 injured.

Turning to Khashoggi's killing, Cavusoglu said there are unanswered questions and Turkey is insisting that details regarding the murder be clarified, including who ordered Khashoggi's murder.

"Many countries do not want to harm their relations with Saudi Arabia because of the Khashoggi murder. Neither do we. However, the murder must be uncovered," he said.

Cavusoglu added that Turkey does not view the Khashoggi incident as a political matter.

Speaking about U.S. sanctions on Iran, Cavusoglu noted that granting Turkey a waiver for Iranian oil imports is important, but it should be permanent and comprehensive.

Meanwhile, Cavusoglu said that in the coming days, Turkey and the U.S. will come together and discuss how to implement the roadmap for Manbij in other regions.

On Nov. 1, Turkish and U.S. troops began joint patrols in Manbij, northeast of the Aleppo Governorate in Syria, as part of an agreement that focuses on the withdrawal of YPG/PKK terrorists from the city to stabilize the region.