Turkey is determined that the natural resources off the Cyprus coast belong to the whole island, Turkey's Chief EU Negotiator Volkan Bozkir has said. 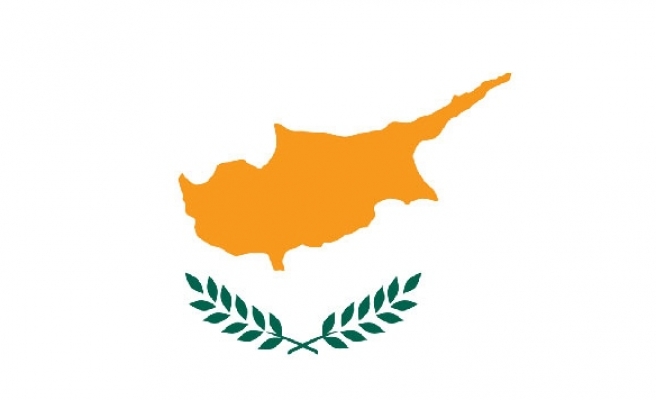 Turkey is determined that the natural resources off the Cyprus coast belong to the whole island, Turkey's Chief EU Negotiator said Wednesday.

Bozkir said the Greek-Cypriot administration’s ongoing exploration of natural resources off the Cyprus coast was contrary to international law since it did not take into account the rights of northern Cypriots.

The Greek-Cypriot administration suspended talks with Turkey in October after Turkey sent a warship, Barbaros Hayrettin Pasa, to monitor an oil-and-gas exploration mission off the disputed Cyprus coast.

Turkey and the Turkish Republic of Northern Cyprus government have strongly opposed any unilateral move of the Greek-Cypriot administration to explore any hydrocarbon resources around the island, saying its natural resources should be exploited in a fair manner under a united Cyprus.

"Barbaros Hayrettin Pasa will continue to monitor its mission as long as the Turkish Republic of Northern Cyprus demands it," Bozkir added.

Senior Turkish and Greek officials will meet during the third edition of the High-Level Cooperation Council in Athens between Dec. 5 and 6.

The island of Cyprus has remained divided into Greek and Turkish parts since a Greek-Cypriot coup was followed by a Turkish peace mission to aid Turkish-Cypriots in the north in 1974.

About Turkey's EU membership, Bozkir said it was getting blocked because of the Cyprus issue.

Turkey started its EU membership talks in 2005, but negotiations entered into a stalemate in 2007 mainly because of the Cyprus issue; also, the German and French governments opposed Turkey’s membership.

Turkey has to successfully conclude negotiations with the EU in 35 policy chapters, which involve reforms and adoption of European standards to get the EU membership.

Since 2005, Turkey has started negotiations on 14 chapters.

Only one chapter could be opened in the last three years, mainly due to the Cyprus issue and the obstruction by the Greek and French governments.