FETO terror group involved everyone they know in the system, says interior minister 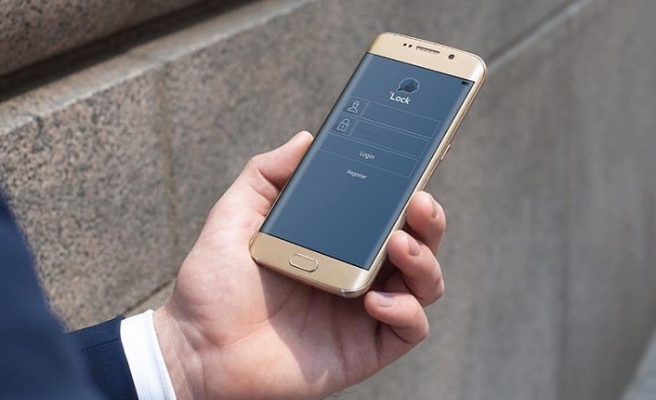 A total of 92,702 individual users and 215,092 accounts used by members of the Fetullah Terrorist Organization (FETO), said Suleyman Soylu at the 5th International Cybercrimes Workshop in the capital Ankara.

Soylu said: "Somehow, they [FETO] have included everyone they communicate with in the system. As I said, they have not only sent viruses to computers, but reinforced real attacks to cyber attacks by having people like viruses work on the computers."

ByLock is an encrypted mobile phone application used by FETO members to communicate during and after the 2016 defeated coup.

Soylu also recalled that Turkey has been the sponsor country for the NATO Cooperative Cyber Defence Centre of Excellence since 2015.

He said nearly 54,374 cybercrimes were committed in Turkey in 2018, while 18,330 people were arrested and went through judicial proceedings.

"This figure includes child sexual abuse, exploitation of payment systems and infringement of information systems and phishing," he added.