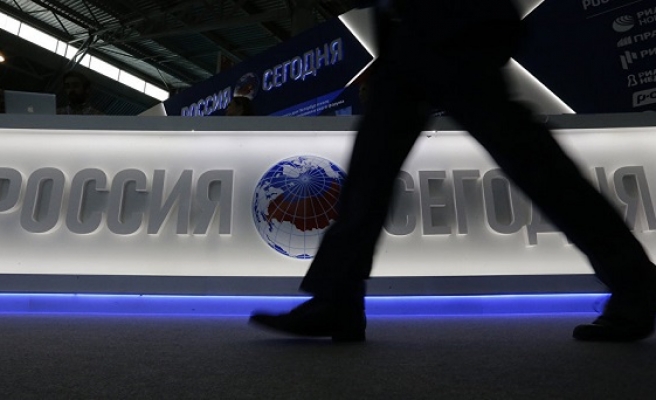 As Turkey's embassy in Moscow explained, Turkish journalists obtain same kind of visas to be able to work in Russia.

Apparently, visas are also to be needed by the reporters who travel to Turkey for short-term working trips, that is for less than six months.

Since January 1 Moscow has suspended visa-free travel to Russia for Turkish citizens.