Turkey in missile talks with France after China disagreements

"Some disagreements have emerged with China on the issues of joint production and know-how during negotiations over the missile defence system," Erdogan told reporters 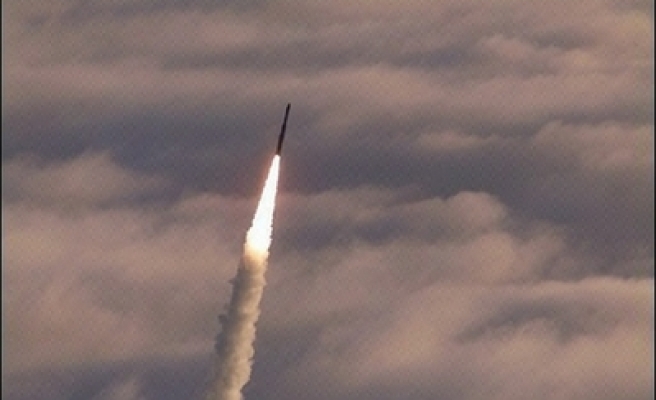 Turkish President Tayyip Erdogan said Turkey was in talks with France on the purchase of a long-range missile defence system after disagreements with China, which was originally awarded the tender.

U.S. and NATO officials have said Turkish collaboration with China on the system could raise questions of compatibility of weaponry and of security.

"Some disagreements have emerged with China on the issues of joint production and know-how during negotiations over the missile defence system," Erdogan told reporters as he returned from the NATO summit in Wales, private television channel NTV said on Sunday.

"Talks are continuing despite that but France, which is second on the list, has come up with new offers. Right now our talks with France are continuing. For us, joint production is very, very important," he said.

The comments were confirmed by Erdogan's office on Monday.

The choice of CPMIEC for the project irked Western allies as the company is under U.S. sanctions for violations of the Iran, North Korea and Syria Non-proliferation Act.

U.S. Defense Secretary Chuck Hagel, who told a defence industry forum last week that Russia and China were working hard to close a weapons technology gap with the United States, was in Ankara on Monday.

Last month, Turkey invited firms in the tender, including Eurosam and U.S.-listed Raytheon Co, the maker of Patriot missiles which came in third, to extend the validity of their bids, indicating Ankara was still considering alternative offers but stopped short of discussing problems with the Chinese deal.

In May, Turkish officials told Reuters on condition of anonymity that China had not met the tender's conditions.