Turkey to increase crude oil imports from Iraq, according to new deal. 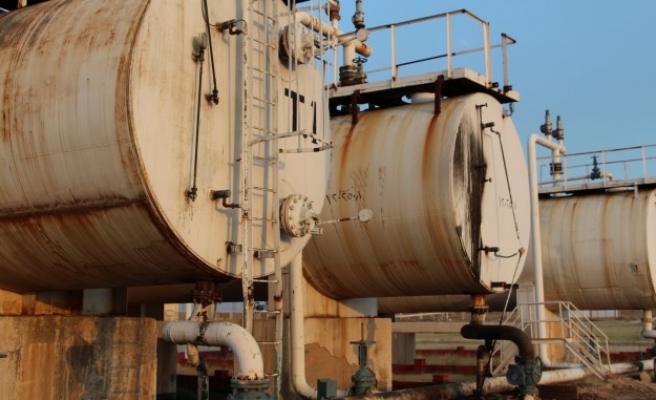 Turkey will increase its import of crude oil from Iraq, according to a deal signed between the two countries on Sunday.

During the 17th Turkey-Iraq Joint Economic Commission meeting in Baghdad, the two sides made a range of agreements on energy and trade, including developing the natural gas pipeline used to import gas from Iraq. Another agreement involves training Iraqi technicians by Turkish experts on inner-city natural gas distribution.

Officials also agreed to boost the number of flights between the two nations.