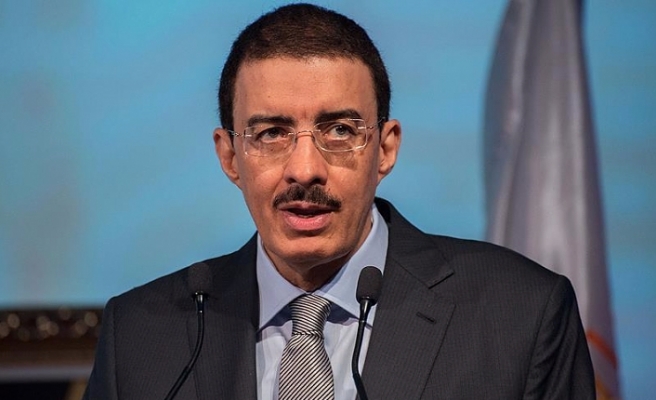 "Turkey is the fourth largest beneficiary of IsDB Group financing," Bandar Hajjar said in an exclusive interview with Anadolu Agency.

So far, the IsDB has invested a total of $11.6 billion in various development projects in Turkey, 45 percent of which were invested over the past five years, he noted.

The bank, through its ten-year strategy, supports different sectors including health, education, transport and energy in Turkey, he said.

"In the energy sector, we have invested over $700 million in renewable energy and energy efficiency enhancement projects to support the Government of Turkey’s targets,” Hajjar said.

“We have also supported around 1,000 megawatt of renewable energy generation and catalyzed around $1.4 billion of relevant investments,” he added.

Through its industrial energy efficiency projects, the IsDB Group has reportedly been able to contribute in reducing more than 2 million tons of reduction in CO2 emissions, Hajjar said.

“We have also been providing support to Turkish exporters and importers to better reach newer markets and increase their productivity and competitiveness in key sectors such crude oil, coal, plastics, textiles, machinery, and soft commodities in the agricultural sector,” Hajjar said.