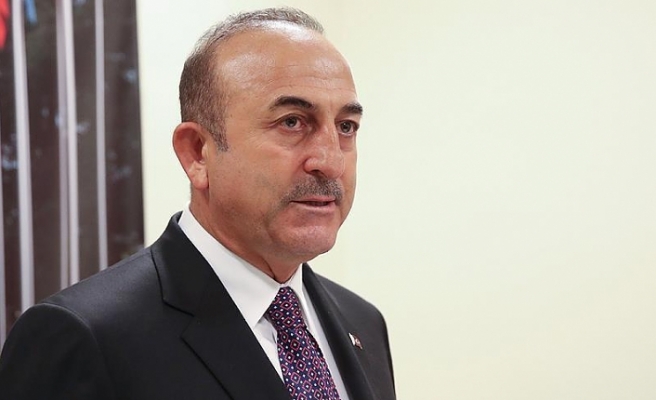 Turkey's foreign minister said on Monday that the Israeli premier "lately seemed disturbed because he knows he couldn't divide Syria."

Speaking at a news conference alongside his Tunisian counterpart Khemaies Jhinaoui, Mevlut Cavusoglu said Benjamin Netanyahu had sympathy for the PKK terrorist group as "he was planning to divide Syria using PKK/YPG."

"When his plan collapsed, he seemed disturbed ... The common feature of the PKK and Netanyahu is that they are both baby killers," said Cavusoglu.

On Sunday, Netanyahu attacked the Turkish president over Turkey's counter-terror operation and Cyprus issues on Twitter.